Opening of the New German Cinema Festival in Ukraine

On 10 October 2019, ProCredit Bank, in cooperation with the Goethe-Institut and Arthouse Traffic, will open the New German Cinema festival in Ukraine. Traditionally, ProCredit Bank has been the official partner of the festival.

The festival will open with the musical biopic Gundermann. Directed by Andreas Dresen, the film tells the story of the life, love, and work of Gerhard Gundermann, an excavator operator who began writing songs and went on to become a rock star in the former German Democratic Republic (East Germany). In Germany, the film won five Deutscher Filmpreis awards for Best Film, Best Director, Best Actor, Best Screenplay, and Best Production Design and Costumes.

Fatih Akin's new film, The Golden Glove, premiered at the Berlin Film Festival where the shocking thriller was selected to compete for the Golden Bear. The film tells the story of Fritz Honka, a serial killer from Hamburg who murdered prostitutes he met at a local pub called Der goldene Handschuh (The Golden Glove). According to film journalists, Akin's film "has put a definitive end to the subject of serial killers in cinema".

Never Look Away by Florian Henckel von Donnersmarck is a drama based on the biography of the German artist Gerhard Richter, whose life and work was influenced by his childhood during the Nazi era. The film premiered as a competition entry at the Venice Film Festival, where it was awarded the Youth Jury Prize. The film was also nominated for Academy Awards in the categories Best Foreign Language Film and Best Cinematography.

The drama In My Room is a new film by Ulrich Köhler, the winner of the Silver Bear. The protagonist is a freelancer with very little money and more than enough free time. Although he is miserable, he does not  feel motivated to change his life. One day he wakes up to find that humanity has disappeared. The film premiered under the Un Certain Regard portion of the Cannes Film Festival last year.

Bauhaus, the legendary German school of architecture, celebrates its centenary in 2019. The documentary Bauhaus Spirit by Niels Bolbrinker and Thomas Tielsch, which was made as part of a multimedia project to mark the anniversary, explores the tremendous impact of the artistic movement on the modern world.

The New German Cinema festival, which is one of the longest-running film festivals in Ukraine, will take place from 10 to 16 October in Kyiv at the Zhovten Сinema. In addition, shows are traditionally also held in Mariupol, Kharkiv, Dnipro, Lviv, Chernivtsi and Odesa. All films are shown in German with Ukrainian subtitles. 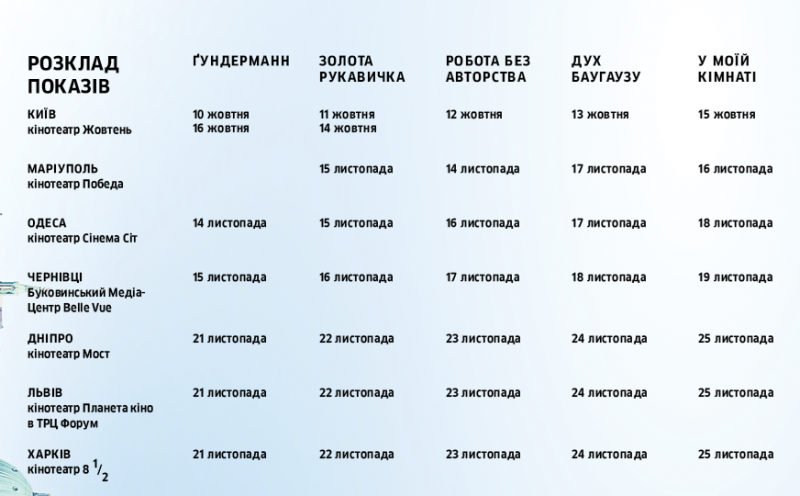 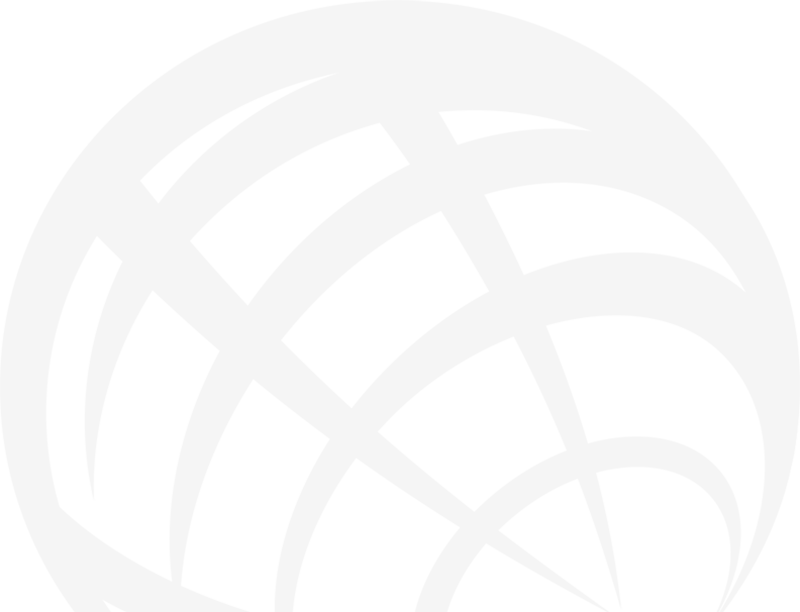